Rain at the Refuge


The last couple of nights and early this morning, we got some much needed rain here at the refuge. October is the start of the rainy season. 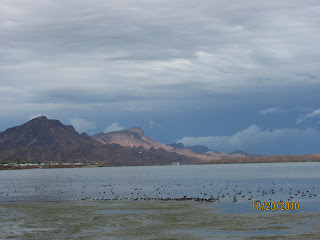 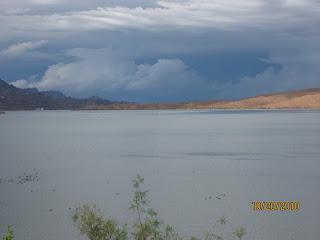 Along with the rain has come a marked decrease in temperatures and a return of the flies! The last two nights we've been able to turn the A/C off and fall asleep to the sound of the thunder and rain. 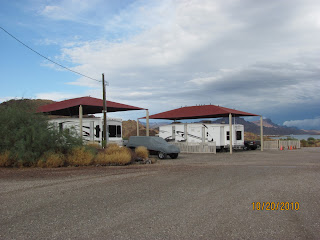 Out on the refuge on Planet Ranch Road we even had mud puddles! 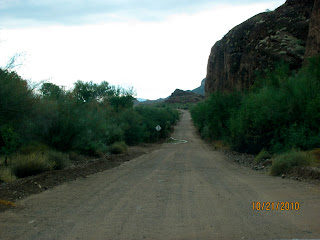 Yesterday, the Assistant Refuge Manager, Stan and I mixed and poured a 14 ft. concrete slab against the connex tool shed. The slab will be used to house some flammable material metal lockers. We used a mixer attached to a Bobcat and 16- 60 lb. bags of cement. 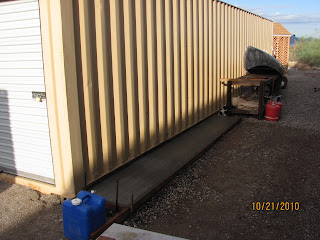 First thing this morning we were working and saw two young coyotes that have probably recently separated from their mother. 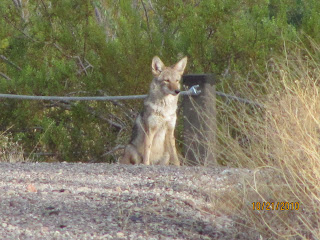 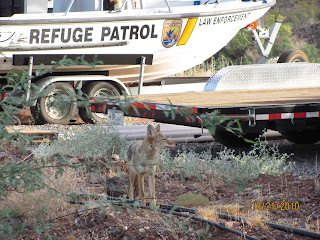 This one decided to snack on one of the many drip lines feeding off the larger main pump lines. 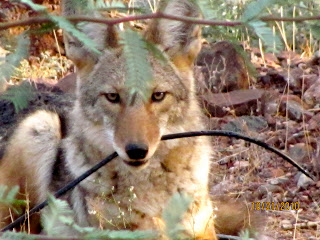 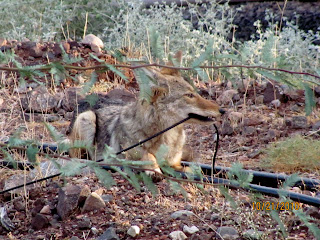 They finally moved off as we got closer. The sad part is that they don't seem to be too shy as you wouldn't normally see coyotes lingering out in the open. I'd guess that I took the photos at about 50 yards.
Later in the morning, Joyce went out with one of the Fisheries personnel to get an estimated count of American Koots and other birds in the preserve. They estimated over 5,000 birds near the confluence of the Bill Williams River and Lake Havasu. 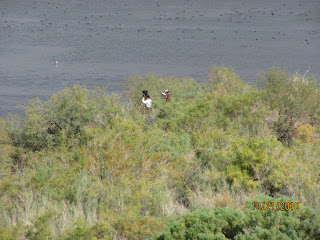 When she got back, we drove a refuge truck into Lake Havasu City to unload 4 old 6volt batteries at a battery shop. I was surprised to learn that the batteries weigh 62 lbs. each.  As you may recall, I've had to replace several of these batteries including 8 at one time in one of the John Deere Electric Gators. I knew they were heavy, but now I know why my back was aching afterwards.
In and around town, we've notice a dramatic uptick in traffic. We see lots of RVs driving on the highway usually headed south. Today we say hundreds of old restored cars and trucks driving around. There's a big car show tonight in Lake Havasu City.
We'll see what tomorrow brings...
Posted by Darren and Joyce Romero at 2:56 PM